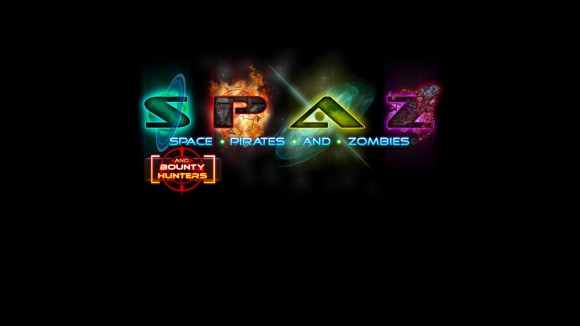 Space Pirates and Zombies on Steam

I really think I could get into Space Pirates and Zombies if only I weren’t so awful at it.  I love the idea of an RPG in hostile space, with research trees and building elements and some nifty tactical decision making thrown in.  But the combat sequences kind of feel like playing Asteroids on an Atari 2600, except instead of a joystick, I have to use a keyboard and mouse, and my ship is flying everywhere but where it needs to be, and I fire lazers in the general direction of where I think the enemy ship is, and couldn’t I just automate the combat and play the rest of the game maybe? 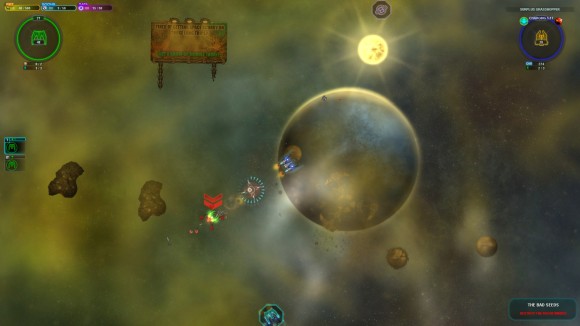 For someone who isn’t such an unmitigated disaster at the action combat portion, I feel like this has all the makings of a really great strategic RPG, and I’m pretty sure if I can bumble through long enough, I can build a big enough fleet that I can just run around after the majority of my ships picking up debris. The initial world setup screen made me wonder if I was in for a more rogue-like experience than a story-driven one, but you’ll want to make your starting choices wisely, because you’re in for about 30 hours of questing in the world you create. 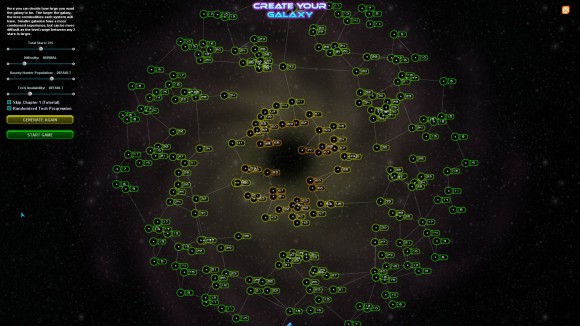 Half an hour or so in, I’m pretty intrigued.  There aren’t too many games that make me want to push through the parts I’m not good at, but Space Pirates and Zombies in – at least for now – secure on that list.  It’s a nice mashup of a lot of game elements I really enjoy, and although it doesn’t feel completely seamless, it’s probably the next best thing. 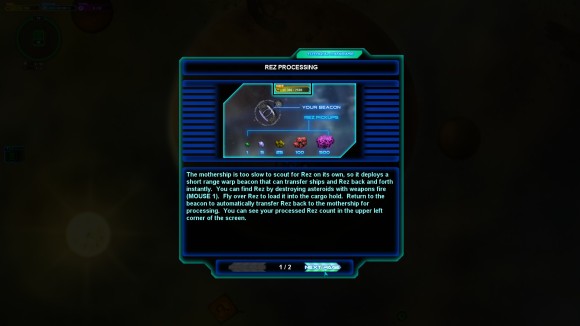 For the recently reduced regular price of only $10, this game is absolutely worth picking up at full price, even without consideration toward replayability.