Silence of the Sleep 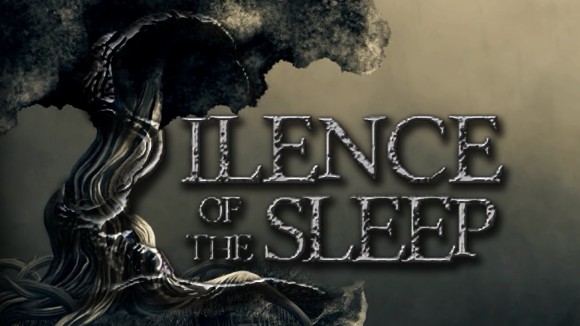 Silence of the Sleep on Steam

Awhile back, I picked up a short horror adventure game called Distraint in a bundle.  When I decided to fire it up for this blog, I did something I rarely do these days – I played the game through to completion.  It was a very dark, but really intelligent game, and I couldn’t get over that it was all the work of a single person.  Shortly thereafter, I decided to seek out the dev’s previous game, Silence of the Sleep, and tucked it away for playing at a later date. 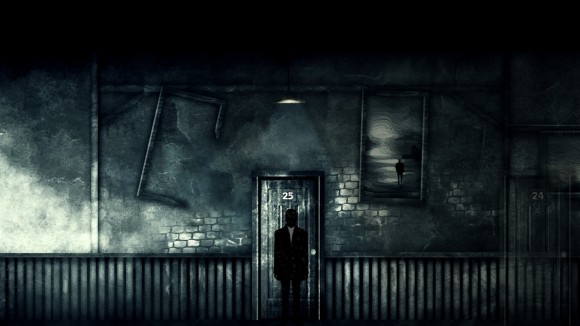 Unfortunately, this game didn’t catch me in quite the same way as Distraint – although it might be best to chalk it up to a variance of mood (and to waiting too long in the month to give it a whirl – I am horror-game’d out, y’all).  You play as Jacob Reeves, and the game starts right after he throws himself off a cliff. It’s a good hook, don’t get me wrong, but with the early part of the game consisting primarily of trying to open a whole lot of locked doors, I had a hard time getting sucked in. 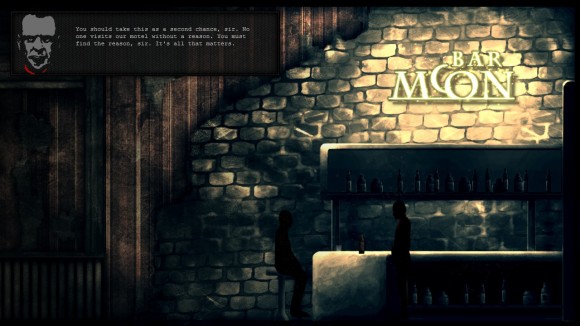 Still, I love Jesse Makkonen’s art style, and it’s a game I will go back to when I’m feeling more patient, because I want to get to the meat of the story. It’s just that the early mechanics feel very very slow indeed, and because of this, I really wish this game had a save anywhere mechanic. Something that’s not particularly compelling the first time around becomes even less so if it needs to be repeated unnecessarily. 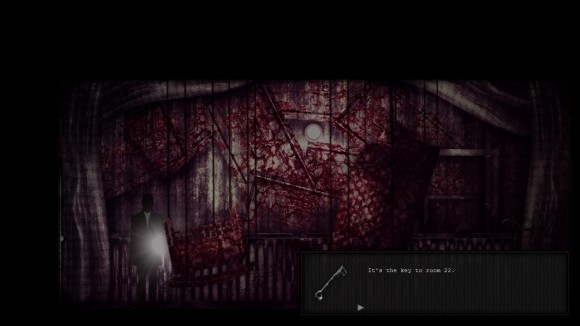 Still, I already feel like Silence of the Sleep is a better key finding simulator than some other games.  If you manage to be deft at avoiding fog (because fog will kill you), you’ll probably get around 6 hours from it, which leads me to my other major criticism – the price.  It’s just not a $17 game.  It is, however, currently on sale for 90% off on Steam through November 1st – if you liked Distraint, or just want a good story-driven spook, you can’t go wrong for that price.