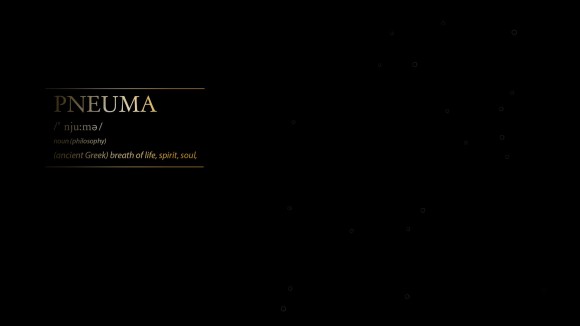 Pneuma: Breath of Life on Steam

I have, on occasion, been guilty of the sin of buying a game just because it looks pretty, with little or no concern about how it actually plays.  While I might have picked up Pneuma: Breath of Life eventually on looks alone, it was actually in a bundle awhile back with a bunch of other games that I was more interested in, so it was a very low-risk purchase for me.   Which is good, because I’ve been very leery of puzzle-based first person adventure games since Myst, a game that was as painfully obtuse as it was fantastically beautiful.  So, now you know where I’m coming from (even if you think less of me due to my deep dislike of Myst). 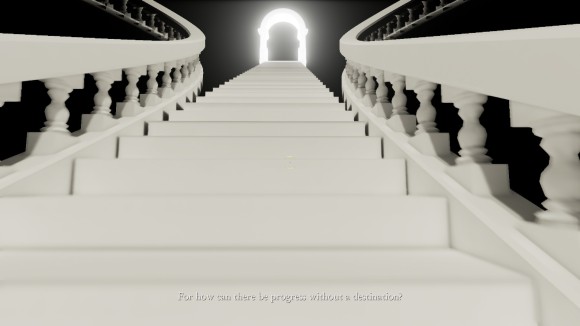 Pneuma: Breath of Life is very pretty, but it doesn’t run as smoothly as I feel it should. Although I didn’t experience any crashes (which is a common complaint), I did have some random graphical flickering that was distracting.  The rest of the game just wasn’t that compelling for me. The main puzzle mechanic throughout the game has to do with what you are (and in some cases, are not) looking at.  Once I figured this out, it made me much more cautious about exploring, and I feel like, in this aspect, the game kind of shoots itself in the foot, because from that point on, the game feels like an eyeball themed scavenger hunt. 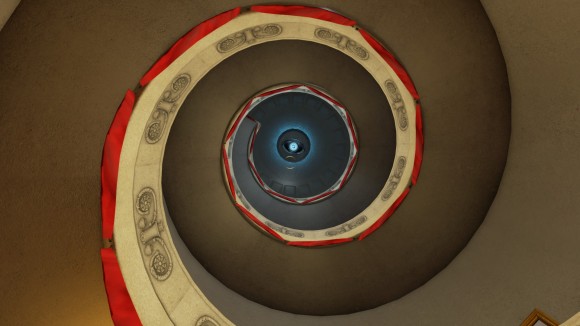 The story is built through a constant and meandering internal monologue which is likely to be the most polarizing aspect of the game – if you’re not enjoying listening to the narrator, then you might as well pack it all up, because even if you love everything else, he’s bound to drive you crazy. The package as a whole just left me underwhelmed – I expected more from a game at this price point, especially considering the exceptionally short play time (about 2 hours).