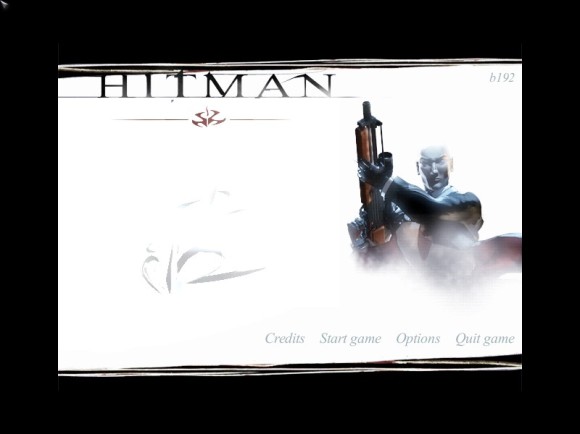 Someday, I will get past my desire to play games of a franchise in order.  Because without the nostalgia goggles, the older games tend to be … disappointing, at best, and cause my enthusiasm for the rest of the series to fizzle.

Hitman: Codename 47 is the first game in the long-running Hitman series.  However, for me, it might have been called “Struggle with Wonky Controls Simulator” because oh god, did I struggle.  Firstly, the default control system has you playing with the number pad instead of WASD. So for the first several minutes, I couldn’t even get out of bed. 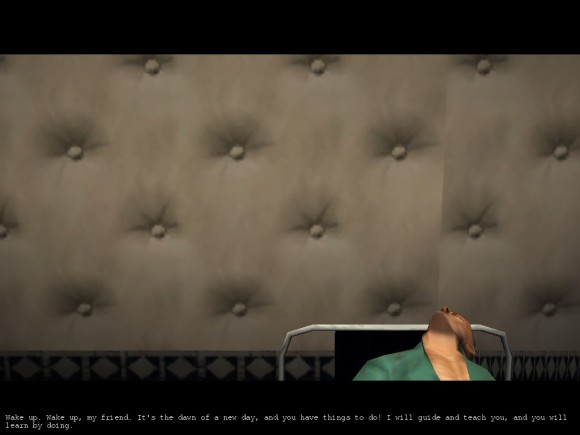 Once I changed the default controls to WASD, my experience improved, but the tutorial is also sorely lacking.  I zoomed through the first room, more on instinct than on actually knowing what I was doing.  I was feeling okay with things until I got to the elevator. Then I stood there for several minutes, unable to push the button to continue on.  I ended up exiting out of the game in frustration. 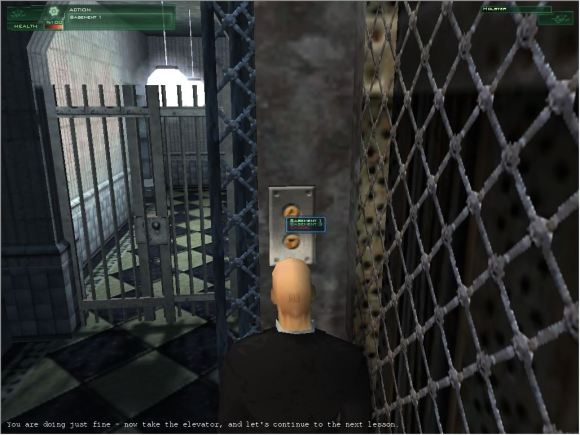 Take two went slightly better. It dawned on me that maybe the key to changing the highlighted floor was to press the “Next Item” button, and hoorah, I was moving onward.  The second tutorial level introduces you to melee weapons and a few guns.  I did fine in melee, but everything was so damn sensitive (even with mouse sensitivity set to the lowest possible setting), I could barely hit the broad side of a barn.

Still, I muddled through, and eventually, was brought to a floor where I saw my first other person.  However, I had holstered all my weapons, and besides, weren’t we all on the same side here? Apparently not. 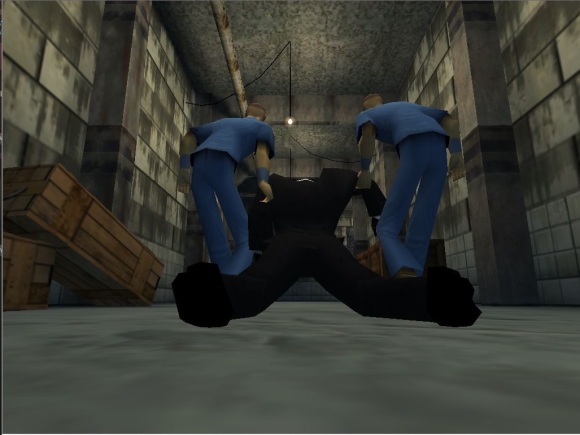 They dragged me back to my cell, where I discovered the result of failing was having to redo the entire tutorial.  Thanks, but no thanks.

I might return to Hitman: Codename 47 if I find that I completely fall in love with the rest of the series (I purchased four of the titles in a bundle awhile back).  However, my experience has been that if I can’t get through the tutorial fairly painlessly, the game as a whole is just going to be irritating as hell to try to get through. At this point, I’m going to assume that a lot of the issues I came up against are due, at least in part, to a technology mismatch, and try one of the later games instead.